Agents on the hook for illegal in-law suites Real estate agents now seem to be required to confirm the legality of in-house apartments after recent RECO discipline decisions.

The Real Estate Council of Ontario (RECO), the body that licenses and governs real estate agents, is cracking down on representatives who advertise two-unit homes without making clear whether the second unit — usually a basement apartment — is legal.

Many agents typically use wording such as, “Agents and seller do not warrant legal retrofit status of in-law suite.” Descriptions like this could disappear in the wake of two recent decisions of RECO discipline panels.

Dan Plowman has been a successful real estate agent in Whitby, Ont. for 25 years. Last year, he listed a property, describing it as having “income potential” with “separate entrance/in-law suite.” The MLS listing for the property included the disclaimer that “we do not nor does the seller warrant the legal retrofit status of the ‘in-law suite’.”

That wording, however, did not appear on Internet listings, or on realtor.ca.

Wording like this is common in the real estate industry and is generally understood to mean that the basement suite is not legal. In my experience, Plowman’s listing used wording that thousands of Ontario agents have used and continue to use.

In a RECO discipline hearing, Plowman faced charges of acting unprofessionally by including information in an MLS listing which was either false, inaccurate, misrepresentative or misleading to consumers.

It was alleged that he failed to take steps to verify the legal status of the basement suite so that the appropriate language could be used in the MLS listing and available to consumers.

In an agreed statement filed at his hearing in June, Plowman admitted that he breached several sections of the RECO Code of Ethics and was fined $5,000.

The same thing happened this past May to Tammy Loeman, an experienced Hamilton real estate agent. She advertised a property with the remarks: “Fabulous home used as 2 family . . . own your own rental property or live in one unit and let the other one pay your mortgage.” She also marketed the home on web sites with the words “fabulous family home with income rental.”

Loeman acted for both buyer and seller in finalizing a purchase agreement. Unfortunately, the local zoning only permitted single-family dwellings. The buyer was an investor who intended to rent out both units for rental income.

His complaint was that if he knew the second unit was illegal, he would not have bought the property, or would not have agreed to the price in the contract.

At her discipline hearing, Loeman admitted that she acted unprofessionally by failing to determine and disclose material facts relating to the property. RECO fined her $10,000.

Under Ontario law, basement units that existed prior to November 1995 are exempt from meeting local zoning bylaw requirements (but not other safety standards). The discipline panel accepted that the basement apartment contravened the zoning bylaw, but in fact it may have been a pre-1995 unit and perfectly legal from a zoning viewpoint. As a result, the discipline decision could well be wrong in law.

It appears that RECO now requires agents to confirm whether a basement apartment is legal — a complex taskthat involves determining whether the unit complies with zoning bylaws, fire code, building code, electrical safety requirements, and — in some municipalities — registration and licensing.

The problem is that municipalities will not tell owners or agents whether basement units are legal. How, then, can RECO require agents to verify legality of those units?

Bob Aaron is a Toronto real estate lawyer. He can be reached at bob@aaron.ca , on his website aaron.ca, and on Twitter, @bobaaron2. 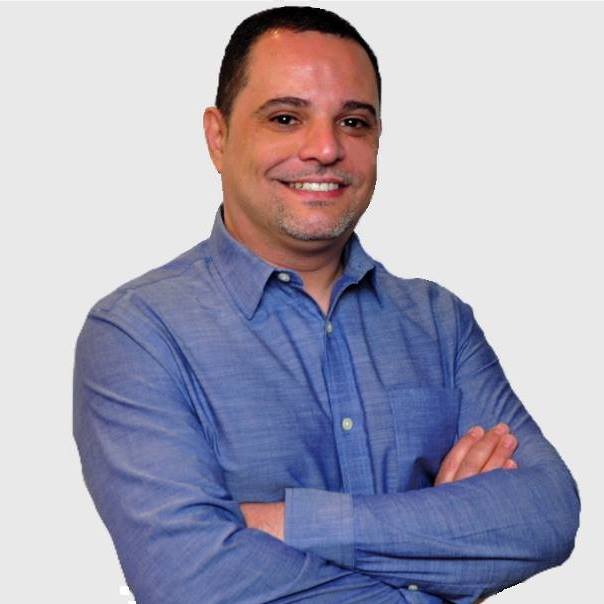